Why are Good Documentaries so Memorable? 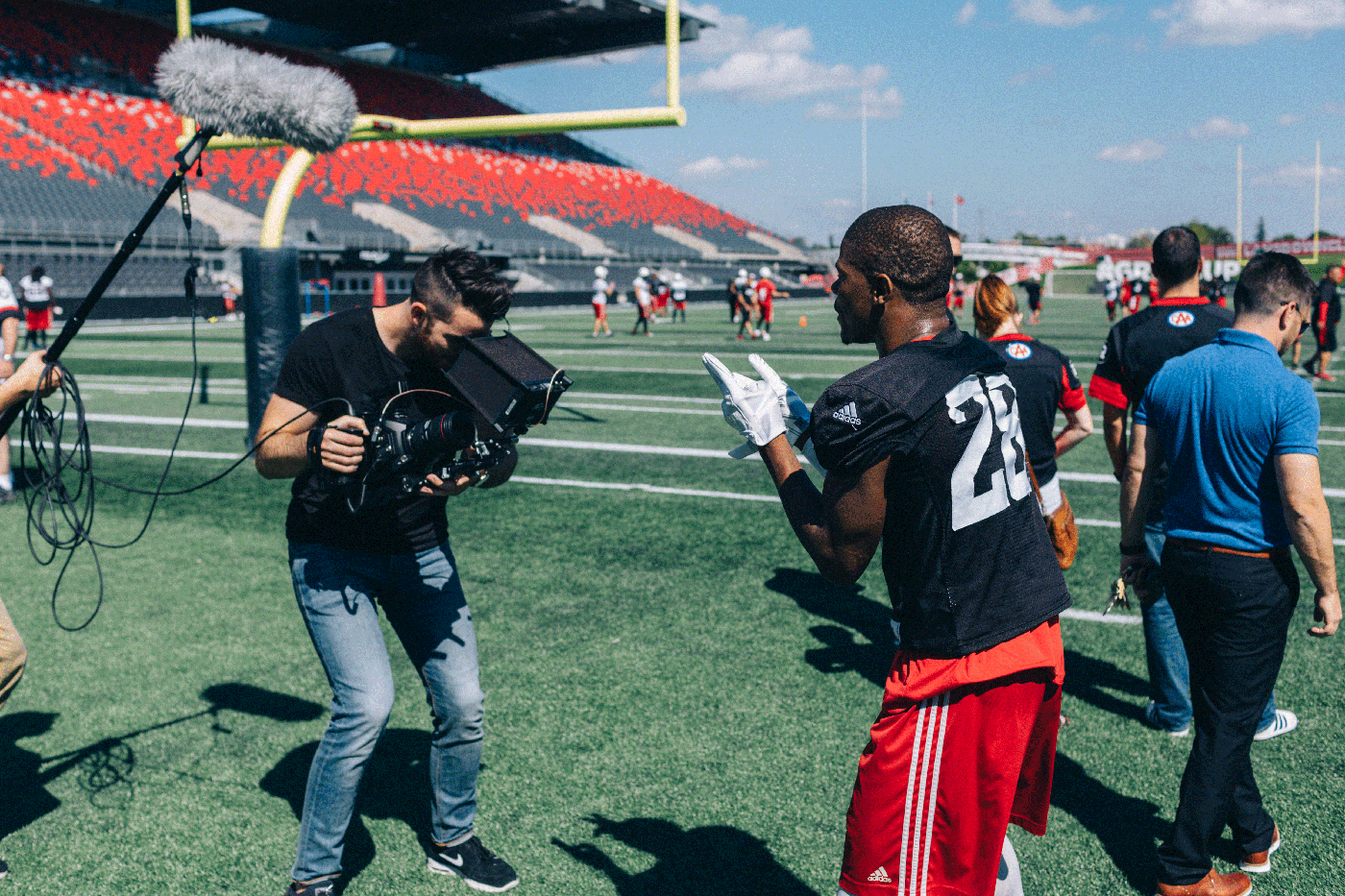 It’s safe to say that virtually everyone with access to the internet has seen a documentary at some point in their life. What are some memorable documentaries that come to mind immediately? Maybe it’s Bowling for Columbine, Man on Wire, or Super Size Me. Why do titles like these stick in our minds more than others?

There is no sole reason. Instead, there is a collection of aspects that when touched on, create a documentary so memorable that people who have never seen it still know it by name. In order for a film to be remembered, filmmakers need to touch on all these aspects — hitting just one of them may be the difference between a good documentary and a critically-acclaimed one. So what are some of these traits we’re talking about? Let’s find out below.

Any documentary that prompts an audience to remember it is one that is relevant. Relevance is a bit of a grey term, as it can pertain to ongoing events, a past event, an area, a group of people, or just about any sort of other characteristic. Capturing relevance is crucial to any documentary’s success.

Consider Icarus, a 2017 documentary that explores the world of illegal doping in sports (specifically Russia’s involvement in a doping cover-up following the 2014 Winter Olympics in Sochi). Icarus was a resounding success upon its release in August 2017, winning an Academy Award for Best Documentary Feature and earning immense praise from viewers and critics alike. One of the critical factors behind the documentary’s instant success was the time at which it was released.

The documentary premiered when the Russian doping scandal was fresh in the minds of people across the world, so it instantly became recognized as a relevant subject — something that people actually wanted to learn more about. While Bryan Fogel initially set out to prove that he could easily dope under the radar and place better in races, he quickly stumbled upon the Russian conspiracy — a much more relevant subject — and shifted his focus as a result.

Remember, your audience wants to learn about something that actually pertains to them. The audience of Icarus consisted of everyone with a Netflix account, but what if your audience is cyclists in Ottawa? How is your topic directly or indirectly affecting them?

Causing your viewers to feel something should be your goal in making any kind of video, whether it be a film, documentary, or short YouTube skit. Without actually feeling something about what you’re watching, why would you care to continue on?

On February 24th, 2010, Dawn Brancheau, a senior orca trainer at Seaworld Orlando, was pulled by Tilikum the orca into his tank following a show and killed in front of dozens of park visitors. The horrible death garnered international attention and sparked an already bubbling issue on the ethics of raising orcas (and other animals) in captivity.

Gabriela Cowperthwaite’s Blackfish was released three years later, a documentary examining the 2010 incident, Tilikum’s life, and the consequences of keeping orcas in captivity. The documentary garnered instant critical acclaim and has played a major role in advancing the anti-orca captivity movement. The film is tough to watch because it does not spare any detail of the orcas’ plight — it tugs and tears at the hearts of viewers (wildlife lovers or not), and leaves audiences genuinely speechless about the way these animals are treated. Blackfish used its viewers’ emotions to its advantage and was mercifully unapologetic in its execution. One Rotten Tomatoes top critic remarked, “You won’t forget Cowperthwaite’s documentary, and you shouldn’t.” This quote sums up a truly successful project.

Remember Kony 2012? The mini-documentary became an overnight viral hit when it was posted to YouTube in March 2012. It was the fastest YouTube video ever to reach 100 million views in six days and took the social media world by storm. Since then, the actual morality of the video’s creators of has been questioned, as well as the generalization of the issue discussed in the film, but regardless, the world will never forget the online sensation that was Kony 2012. Why is that?

Kony 2012 owes its success to the way it was produced. If you’ve seen the film, then there’s no doubt you’ll agree that it is a stunning creation. It never bores, transitioning from animations to newsreels to original footage with ease, all with consistent branding and a cohesive theme. The visuals used in the film are striking and engaging, and it doesn’t let up throughout its entire 30:00 run time. For many teenagers and young adults who saw the film upon its release, it pushed the boundaries of what an independent YouTube documentary could be.

Kony 2012 teaches us that no matter the subject matter, it can be enhanced ten-fold by the way it’s presented. Think about the documentaries you’ve seen that only feature dry, black and white footage cut with people talking in front of a bland backdrop. Do you remember what any of them were called?

If you need to create a documentary that will be remembered, look no further. We’re JustPixl, a video production company based in Ottawa. We have a great time producing everything from social media content to corporate videos, music videos to documentaries, and everything in between.

We’ve worked with brands and organizations large and small, and we’ve developed the know-how necessary to propel your brand forward through powerful, compelling video content. Contact us today to get started.

You have Successfully Subscribed!